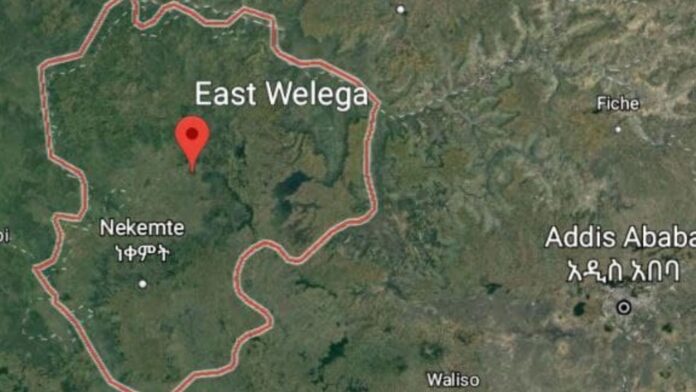 Sources reported that more than 50 Ethnic Amhara were killed in Kiramu District, East Wolega Zone, Oromia Region. Ethnic Amharas living in the area blame the region’s special forces and Shene. Amhara people living in the city, which the government calls the ONL, and the special forces of the region have launched an attack on innocent people and caused many deaths and displacement. A victim said that Sheene and Oromia special forces have joined together and they targeted ethnic Amharas. Another informant said that innocent people are being killed, property has been looted and destroyed, houses are being burned, the people have gone into the forest, the innocent people are dying.

Our informants explained that there is still heavy fighting between the youths who moved to Kiramu to retrieve the bodies and the Oromia Special Forces. The Amhara natives said that although we had the idea to relocate to the Amhara region, we could not cross the Nile because our area was surrounded.

Sources indicated that more than 60,000 people, most of whom are of Amhara origin, were displaced to a place called Haro, while the Oromo people were displaced to an area called Gida. The residents have asked the government to deploy the defense forces to the area before the problem escalates into civil war. Our repeated efforts to contact the Kiramu district administration, the Amhara Prosperity Party and the leaders of the Amhara National Movement to ask for their opinion on the matter have been unsuccessful. In recent times, people living in war zones have been subjected to death, maiming and displacement due to attacks by militants. 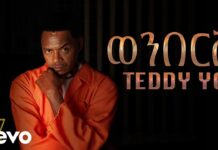 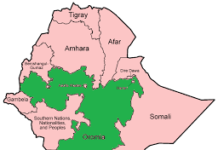 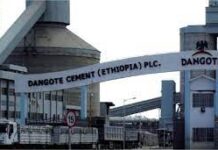 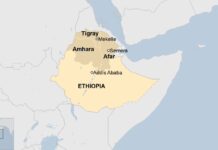 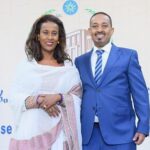 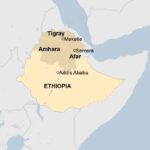 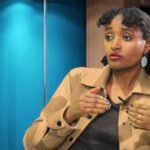